Agüimes possesses a great historical and cultural heritage. It counts with extraordinary infrastructures and an ambitious program of activities for its townspeople and visitors. 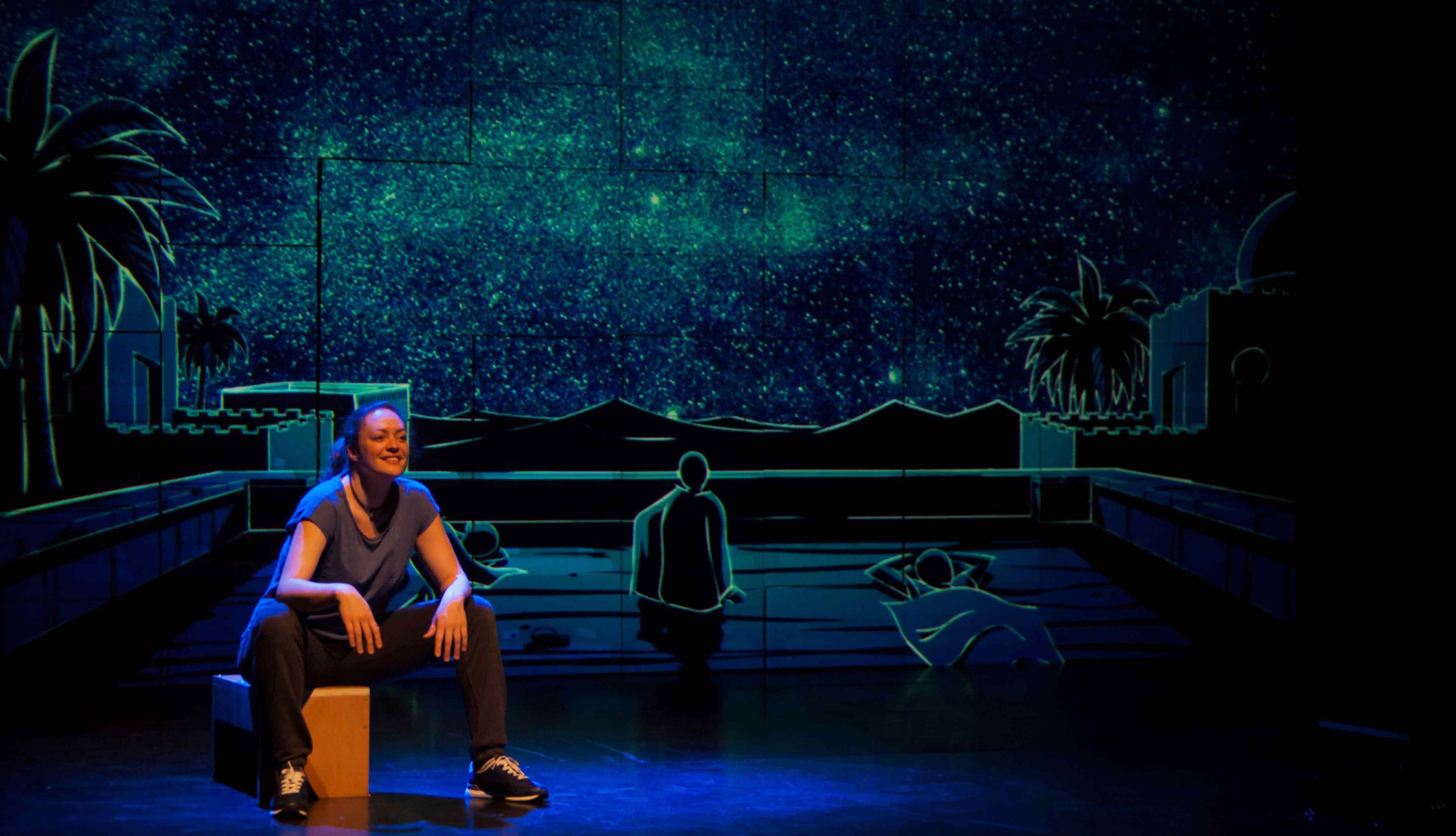 This international theater festival has brought together participants from three different continents, as its own name indicates, namely Africa, America and Europe. It has been celebrated since 1988, making it is the oldest festival in the Canary Islands. The festival hosts performances in the municipality's two main theaters and on the street. Throughout its extensive career it has invited the presence of great names, such as Ana Mariscal, Nuria Espert, Charo López, José Monleón, José Saramago, Juan Margallo, Petra Martínez, Mabel Manzotti, Dahd Sfeir, Pablo Milanés ... 2011 obtained the Max Iberoamerican Award.

Since 1990, storytellers from different parts of the world bring traditional stories from their native countries or home towns, or other traditional folkloric tales, with the aim of recovering the passing down of information by word of mouth as an essential element of human communication. 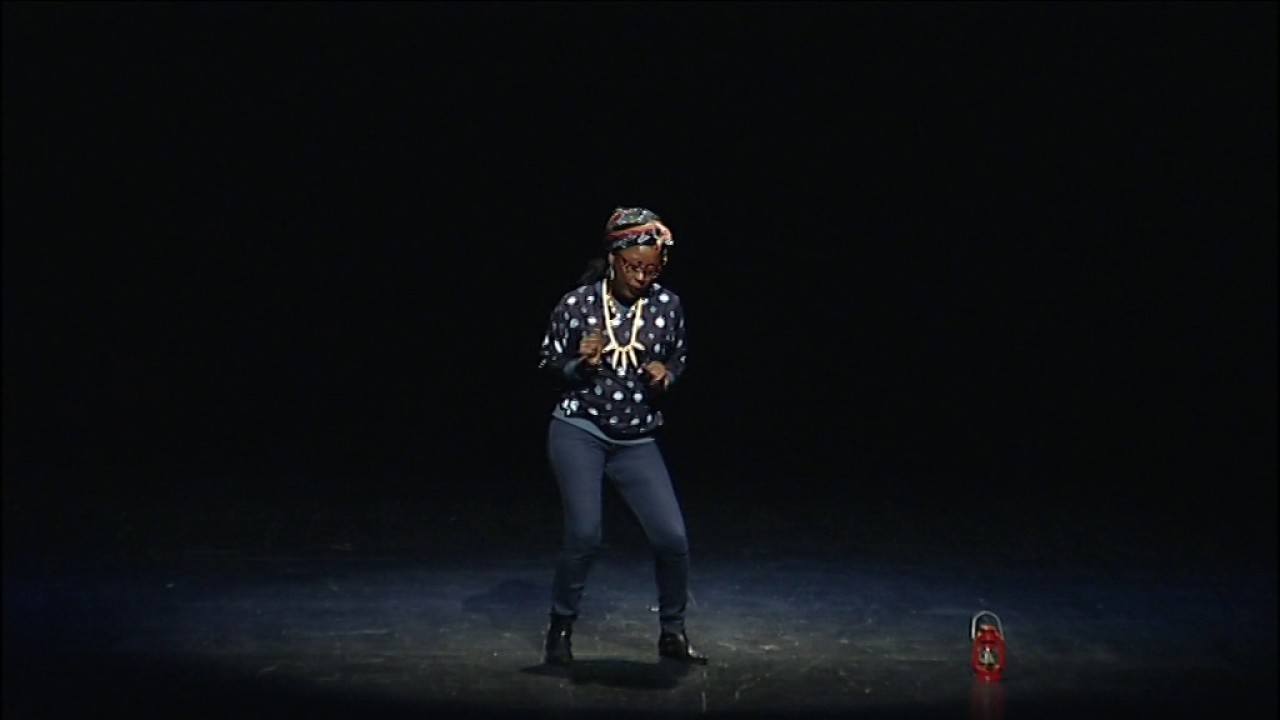 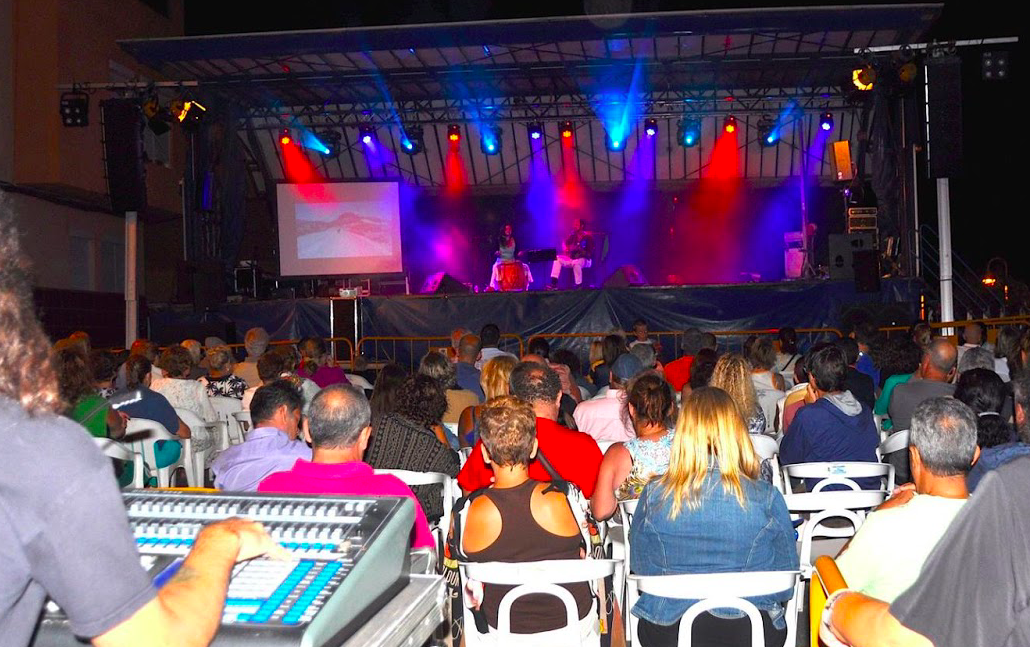 Music of the world fair "An ocean of charm"

On the seashore in Arinaga Beach, several groups from various countries gather on an outside fair in August to offer the people of the islands a diverse and multicultural show. It is a musical reunion in which groups from Africa, Europe and America have been present since 1996

Since 1956, the Agüimes village becomes a live theater act in Christmas. It represents the most emblematic moments of the birth of Christ and the visit of the Three Wise Men from the East. It is celebrated on January 5th of each year, and there's a performance on the tour of the Historic Center of Agüimes. 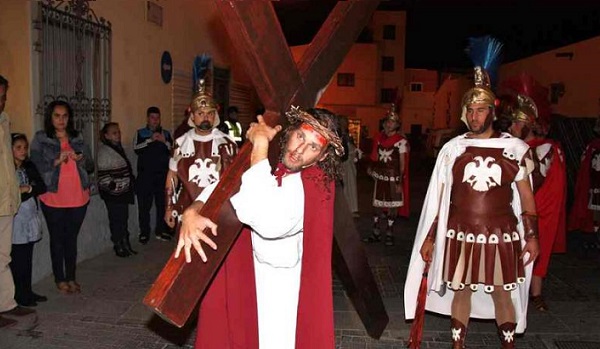 Framed within the Holy Week, this live act of the life and death of Jesus Christ has been performed on the streets of the Historical Center of Agüimes since 1993. It is organized and directed by the "La Salle" Association, based on the text "... And he was the Son of Man ", by the writer Orlando Hernández, a beloved man from the Agüimes village.

This is the only festival that attracts National tourist Interest on the island. Within the celebration of this patron saint festivities, "Encuentro del Casco" takes place. This event takes the people to the streets accompanied with music and gastronomic treats like tapas. The Rosario festivities also host the "Traída del Gofio y Agua", a largely popular event that recalls one of the oldest historical traditions of Agüimes. It also hosts the "Romería-Ofrenda", that can be translated as "offering" for Lady Rosario. It is celebrated during the last week of September and the first week of October. 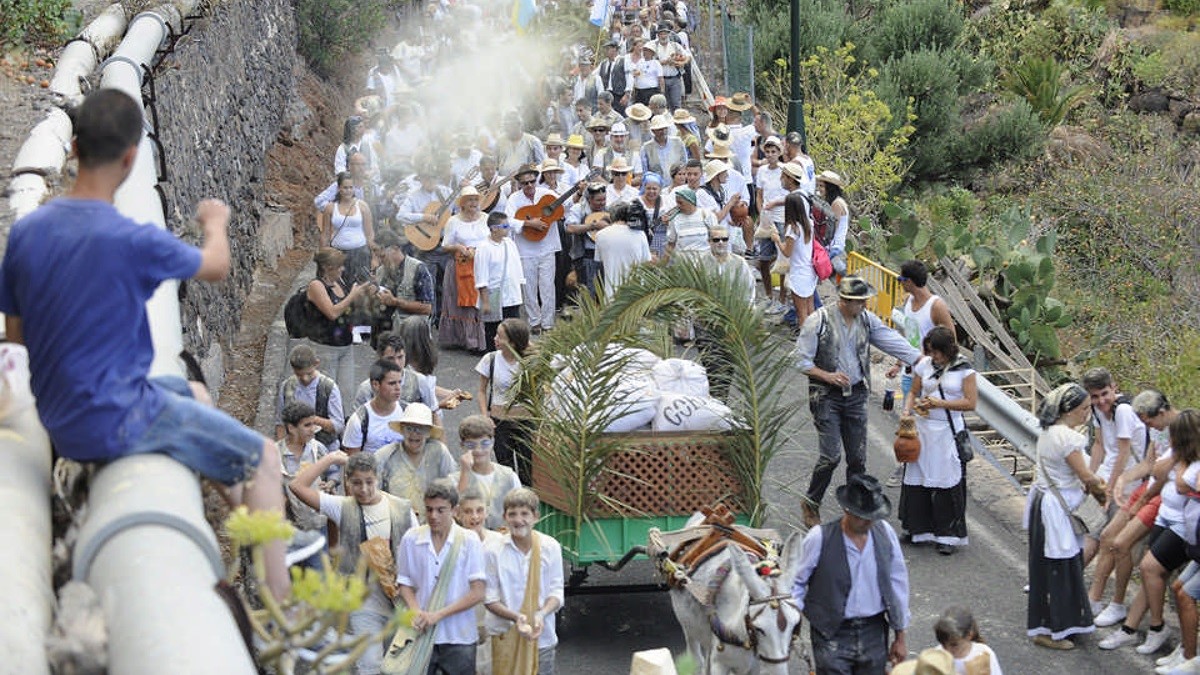 The Arinaga beach becomes overflowed with life and festivities during summer. It is a time that ends the year with celebrations in honor of Lady Pino, patron saint of the island of Gran Canaria. Within the framework of this festival, there is a swarm of people who attend "Vará del Pescao". This is a very popular celebration that pays tribute to the town's historical fisheries and fishermen, as Agüimes used to live off harvesting sea food and fishing in its past.